You can purchase music and merchandise SAFELY and DIRECTLY from here!! New merch coming soon.

For questions about any of my music and how to purchase anything not shown, go to my contact page.

Sample the songs below!!

This album plays as if you are going to the theater to watch a show, the Mood Groove show!  Tracks 1-(Welcome To The Show), 6-(Intermission) and 12-(Roll The Credits) are MC'd by Sacramento's own Doug Thomas of the Classic Rock radio station, 96.9 "The Eagle".  Although somewhat conceptual, this is a continuous journey of adventure in songs ranging from that "Classic Hard Rock" sound, to Funk, Blues & Soul,  and even a tribute to one of our heroes, Johnny Cash!

The Mood Groove has a wide range of musical styles from Zappa to Cash, Pink Floyd to ZZ Top, David Bowie to Linkin Park.  There is something here for everyone and more!

Guest vocals by 2 former Montrose singers, Randy Scoles and Paul Holdgate give this album a variety of amazing vocal styles AND add 2 more singers in Buddy Davis and Diana Short, not to mention the amazing voice of Glenn Hicks gives this album 6 Lead Singers!  We even brought in Steve Brown (Montrose, Oleander) to lay down some backing vocal.

"Some Left Some Stayed". 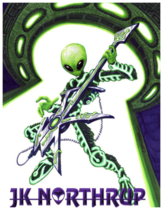 Signed CD, or Full CD MP3's at 320kbps.  Click the option you want and you'll receive it asap!  MP3's delivered to your email. 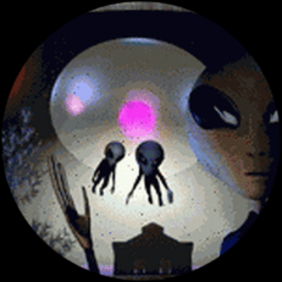 You can also purchase a Signed Wired In My Skin CD. 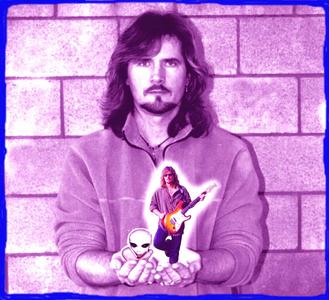 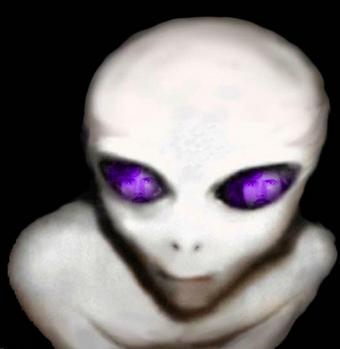 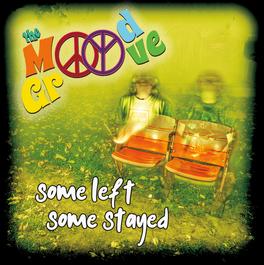 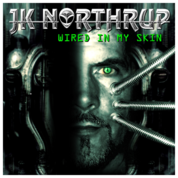